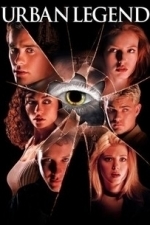 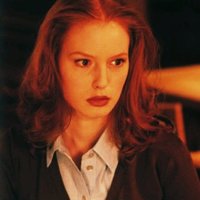 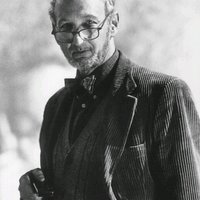 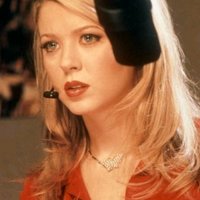 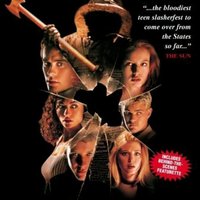 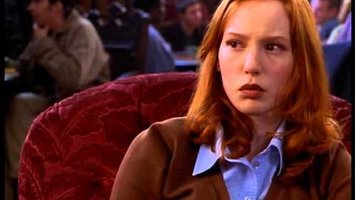 When a series of strange deaths occur on campus a student believes someone is making urban legends a reality. Her classmates don't believe her and assume it's a coincidence. As she puts the clues together is she endanger of being the next victim.