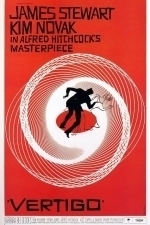 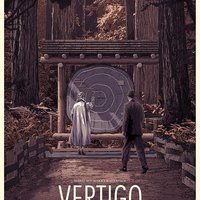 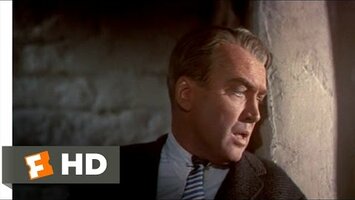 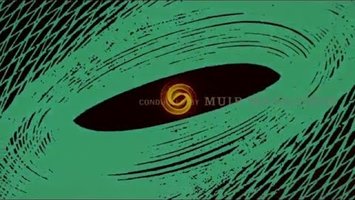 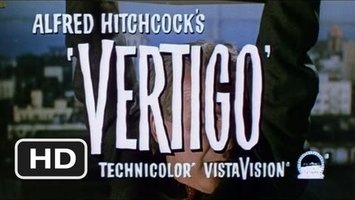 John "Scottie" Ferguson, a former San Francisco detective, suffers from acrophobia and vertigo after an incident that caused to him to retire from his work. When he is asked to investigate the mysterious activities of his friend's wife Madeleine, Scottie finds himself becoming increasingly obsessed with her. 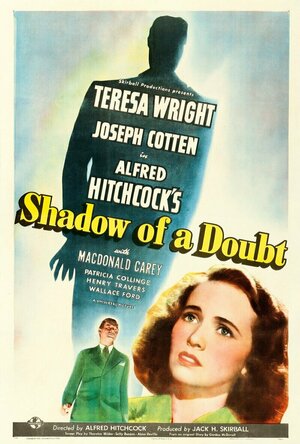