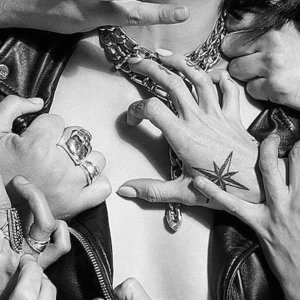 Vicious is the fourth studio album by American rock band Halestorm. The album was released on July 27, 2018 through Atlantic Records. Three singles were released, and a video for the lead single "Uncomfortable", directed by Evan Brace.

Main Image Courtesy: Alantic.
Images And Data Courtesy Of: Atlantic.
This content (including text, images, videos and other media) is published and used in accordance with Fair Use.