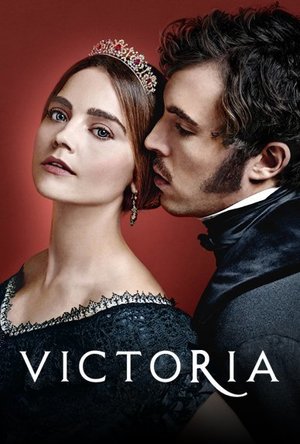 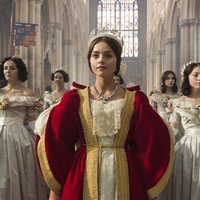 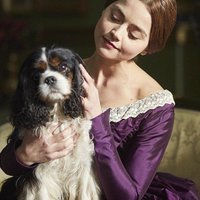 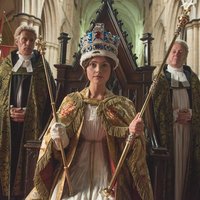 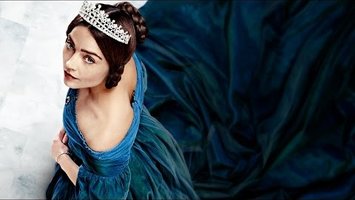 This eight-part drama features an all-star cast including Jenna Coleman as a young Queen Victoria and Tom Hughes as Prince Albert. The monarch's life is chronicled as the story begins with the death of King William IV in 1837, her accession to the throne at the tender age of 18 and her relationships with the influential forces around her. With the advice of the prime minister Lord Melbourne and the support of her husband Prince Albert the young queen flourishes and establishes herself in her newfound role.