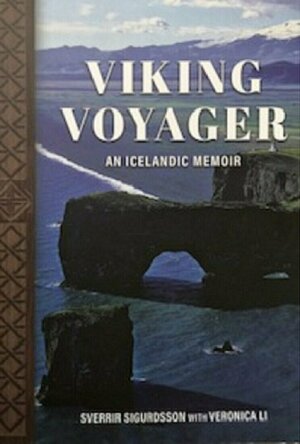 This vivacious personal story captures the heart and soul of modern Iceland. Born in Reykjavik on the eve of the Second World War, Sverrir Sigurdsson watched Allied troops invade his country and turn it into a bulwark against Hitler’s advance toward North America. The country’s post-war transformation from an obscure, dirt-poor nation to a prosperous one became every Icelander’s success. Spurred by this favorable wind, Sverrir answered the call of his Viking forefathers, setting off on a voyage that took him around the world.