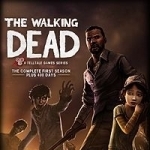 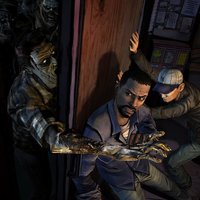 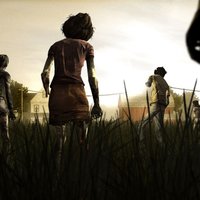 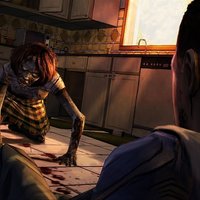 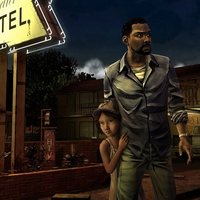 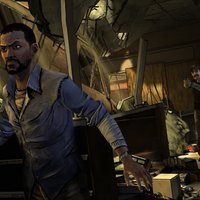 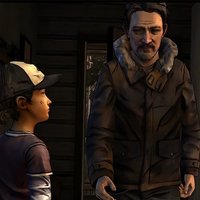 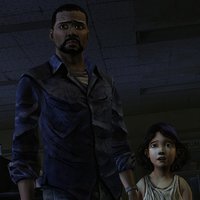 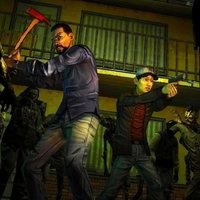 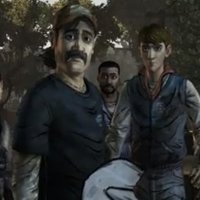 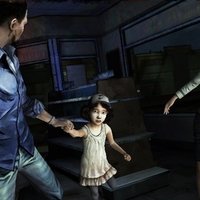 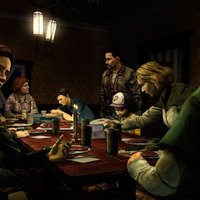 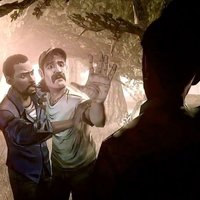 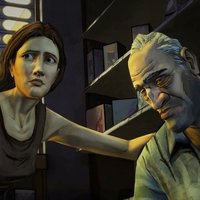 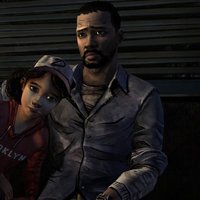 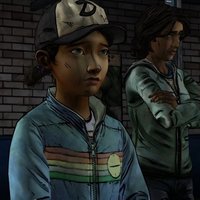 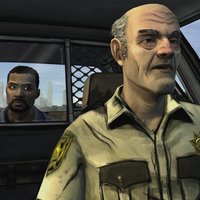 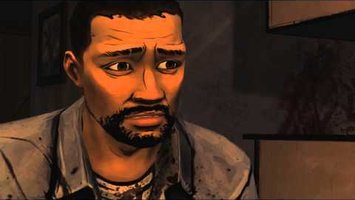 A five-part game series set in the same universe as Robert Kirkman’s award-winning series. Play as Lee Everett, a convicted criminal, who has been given a second chance at life in a world devastated by the undead. Experience events, meet people and visit locations that foreshadow the story of Deputy Sheriff Rick Grimes. A tailored game experience – actions, choices and decisions affect how your story plays out across the entire series.

Main Image Courtesy: microsoft.com.
Images And Data Courtesy Of: Telltale Games.
This content (including text, images, videos and other media) is published and used in accordance with Fair Use.