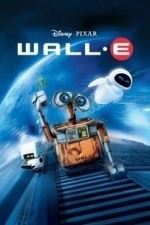 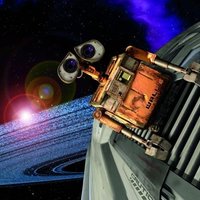 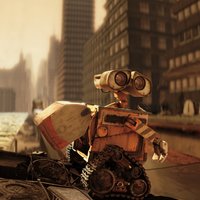 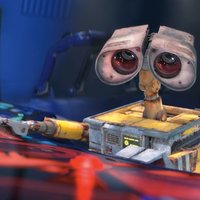 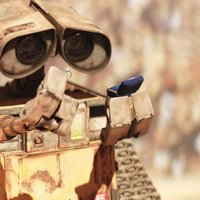 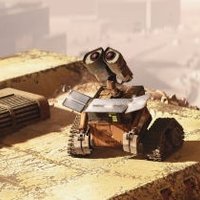 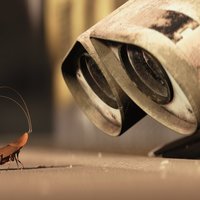 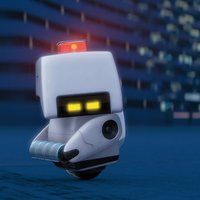 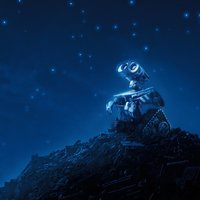 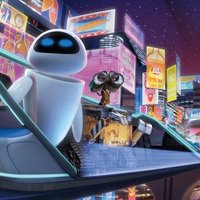 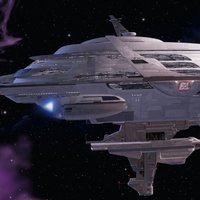 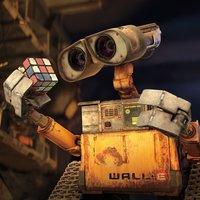 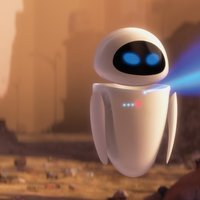 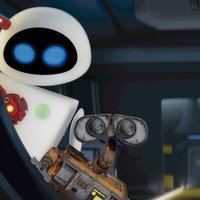 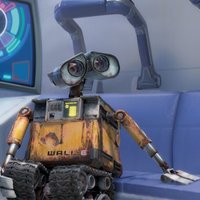 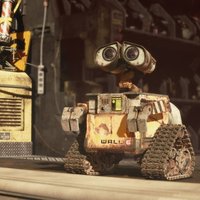 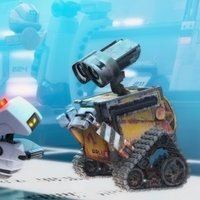 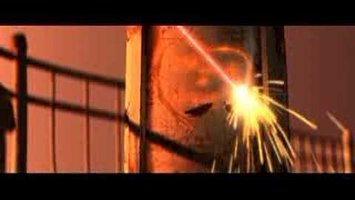 In the distant future on a deserted and garbage-covered Earth, a waste-collecting robot named WALL-E falls in love with a probe named EVE and inadvertently embarks on a space journey that will decide the fate of humanity.