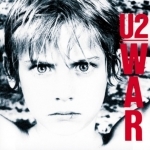 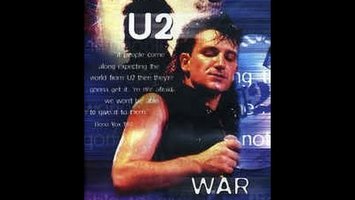 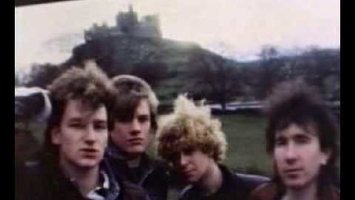 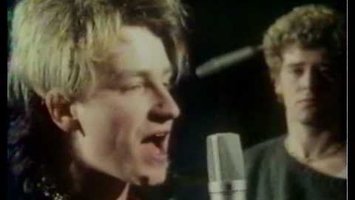 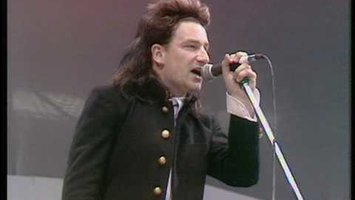 War was released in March 1983. In the UK, a special picture disc of War was released which featured the black and white Peter Rowan cover. In August 1991, the album was re-issued with red lettering on the cover instead of the pink colour that was on the original issue - part of the Island Master series. Elsewhere in the world, a Japanese release of the album contained a comic book-style insert.

In the UK, the album entered the charts at No. 1. War entered the US album charts in the Top 20 and eventually climbed as high as No. 12. War also reached No. 23 on the Top Pop Catalog album chart and became U2's first Gold album in the US, eventually being certified multi-platinum by the RIAA with 4 million units sold. It also earned a Gold record in Switzerland and Silver record in the UK. In the Hot Press Reader's Poll, it was voted No. 1 best album and best LP sleeve. UK magazine New Musical Express voted both the album and sleeve as No. 3 in its annual poll. And in the New Zealand Rip It Up Poll, War was voted the No. 1 album.

Main Image Courtesy: u2.com.
Images And Data Courtesy Of: Island.
This content (including text, images, videos and other media) is published and used in accordance with Fair Use.