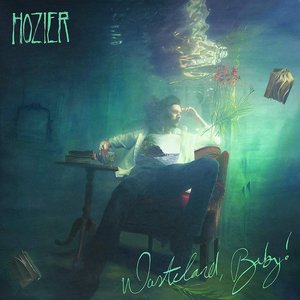 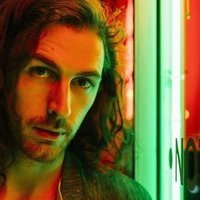 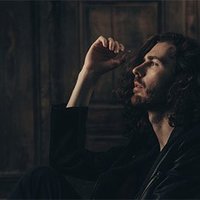 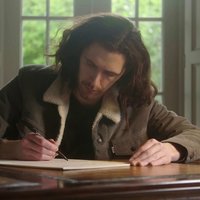 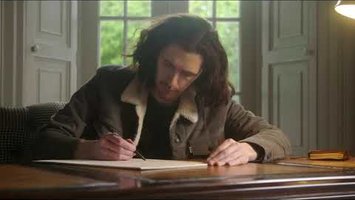 Wasteland, Baby! is the upcoming second studio album by Irish musician Hozier, set to be released on 1 March 2019 by Rubyworks Records. It is Hozier's first album since 2014. The album includes the songs "Nina Cried Power" and "Shrike" from the 2018 EP Nina Cried Power, as well as the single "Movement".

Main Image Courtesy: Island.
Images And Data Courtesy Of: Island.
This content (including text, images, videos and other media) is published and used in accordance with Fair Use.