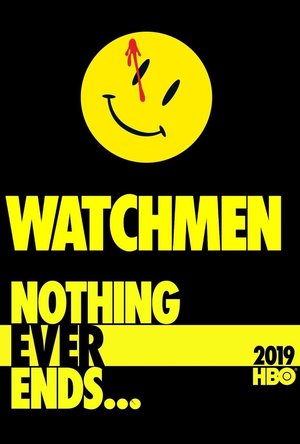 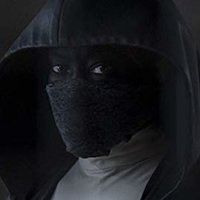 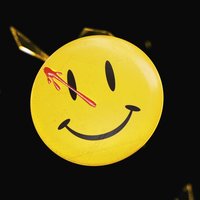 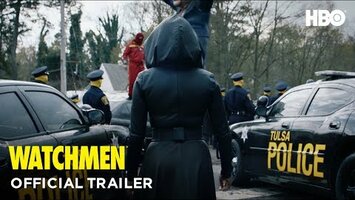 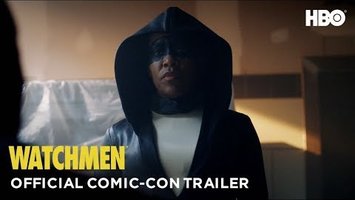 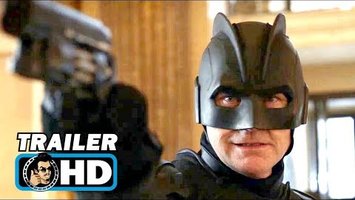 Watchmen is an American superhero drama television series, based on the DC Comics limited series of the same name created by Alan Moore and Dave Gibbons.

The series is taking place in an alternate contemporary reality in the United States, in which superheroes and masked vigilantes were out from the law due to their violent methods, but some of them gather around to start a revolution while others attempt to stop it. 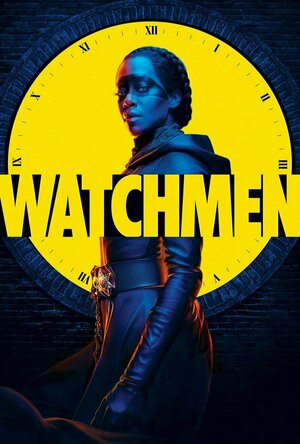 Set in an alternate history, 30 plus years after the events of graphic novel, where masked...