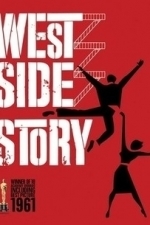 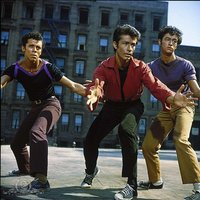 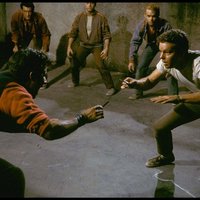 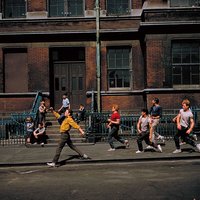 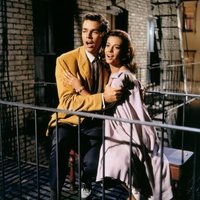 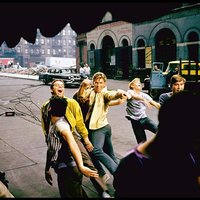 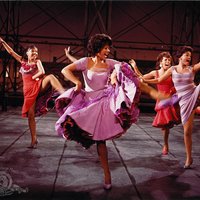 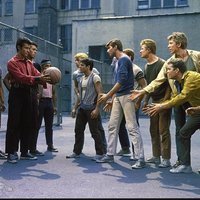 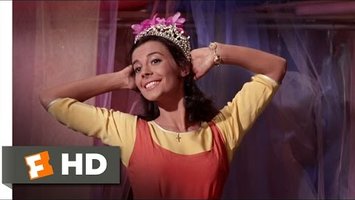 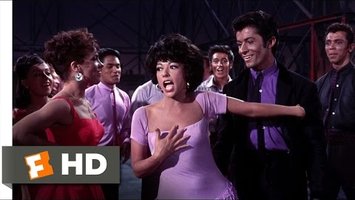 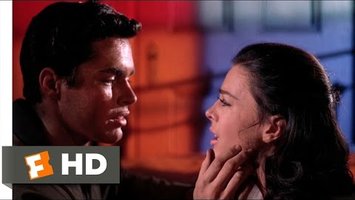 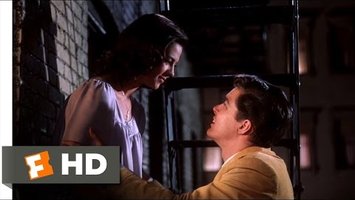 Award-winning musical retelling the story of Romeo and Juliet on New York's west side. The struggle for supremacy between white and Hispanic street gangs takes on a new and even more tragic aspect when a romance develops between members of the two sides.

Images And Data Courtesy Of: United Artists Films.
This content (including text, images, videos and other media) is published and used in accordance with Fair Use.