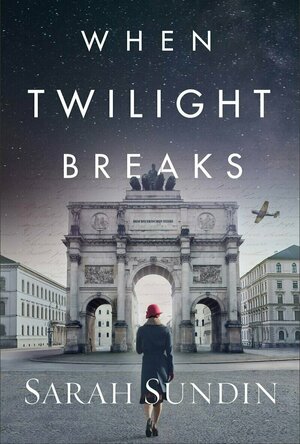 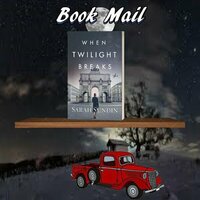 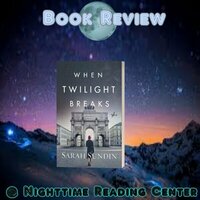 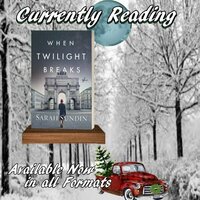 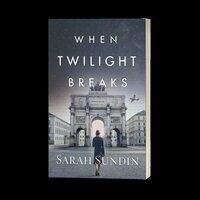 Munich, 1938. Evelyn Brand is an American foreign correspondent as determined to prove her worth in a male-dominated profession as she is to expose the growing tyranny in Nazi Germany. To do so, she must walk a thin line. If she offends the government, she could be expelled from the country--or worse. If she fails to truthfully report on major stories, she'll never be able to give a voice to the oppressed--and wake up the folks back home.

In another part of the city, American graduate student Peter Lang is working on his PhD in German. Disillusioned with the chaos in the world due to the Great Depression, he is impressed with the prosperity and order of German society. But when the brutality of the regime hits close, he discovers a far better way to use his contacts within the Nazi party--to feed information to the shrewd reporter he can't get off his mind.

This electric standalone novel from fan-favorite Sarah Sundin puts you right at the intersection of pulse-pounding suspense and heart-stopping romance.

Main Image Courtesy: @Revell.
Images And Data Courtesy Of: Revell.
This content (including text, images, videos and other media) is published and used in accordance with Fair Use.