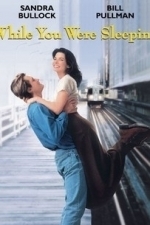 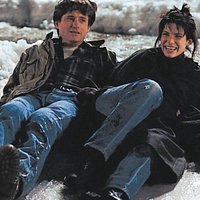 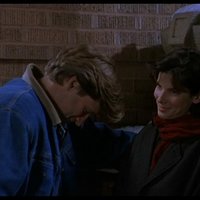 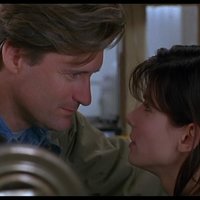 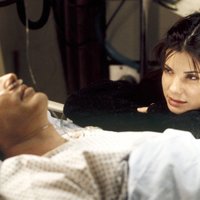 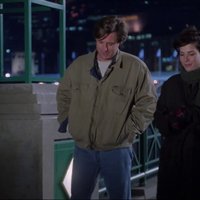 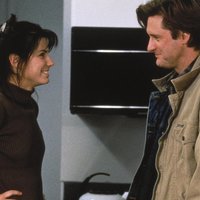 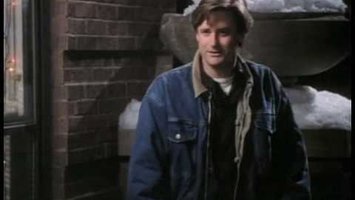 Lonely transit worker Lucy Eleanor Moderatz (Sandra Bullock) pulls her longtime crush, Peter (Peter Gallagher), from the path of an oncoming train. At the hospital, doctors report that he's in a coma, and a misplaced comment from Lucy causes Peter's family to assume that she is his fiancée. When Lucy doesn't correct them, they take her into their home and confidence. Things get even more complicated when she finds herself falling for Peter's sheepish brother, Jack (Bill Pullman).