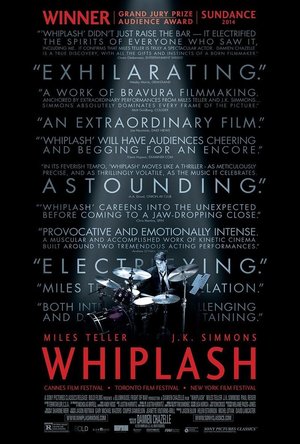 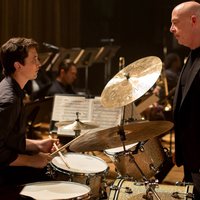 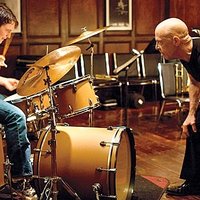 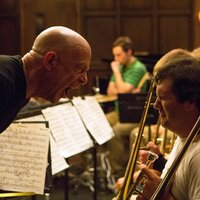 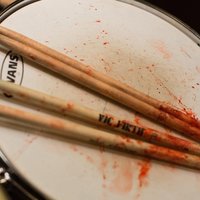 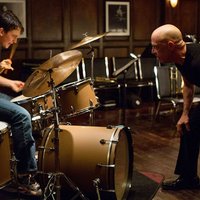 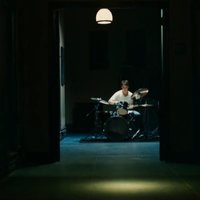 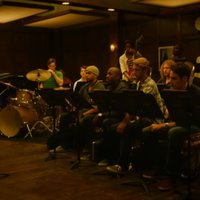 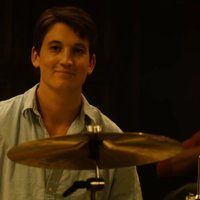 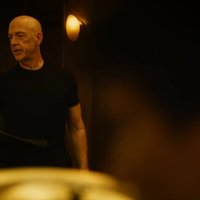 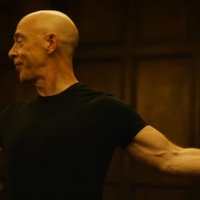 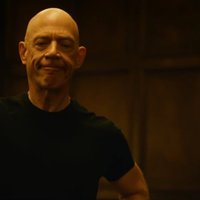 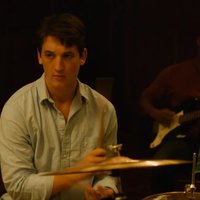 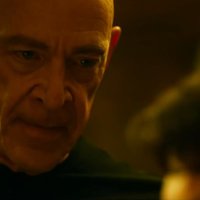 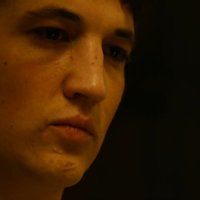 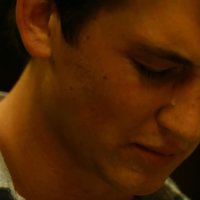 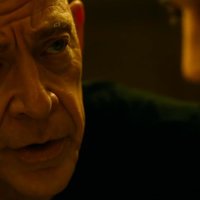 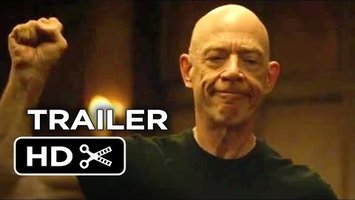 An ambitious young jazz drummer enrolls in a music conservatory under the mentorship of a verbally vicious teacher who pushes him to his limits.