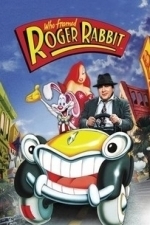 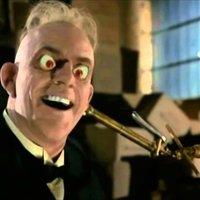 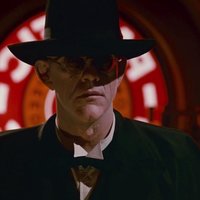 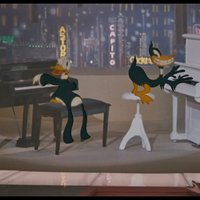 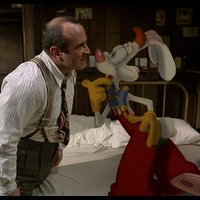 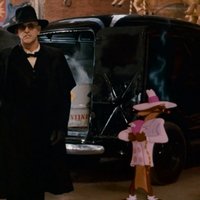 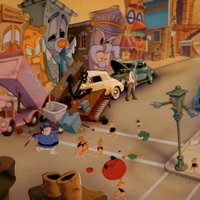 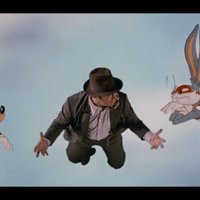 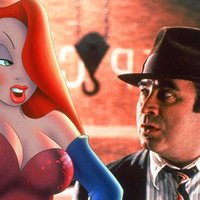 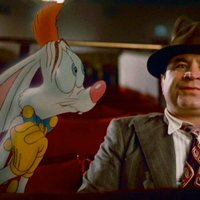 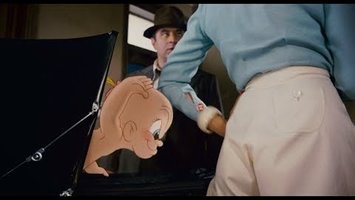 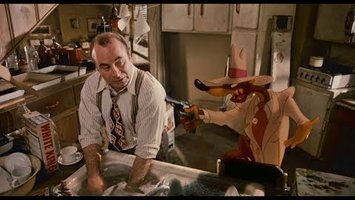 Images And Data Courtesy Of: Buena Vista Distribution Compa.
This content (including text, images, videos and other media) is published and used in accordance with Fair Use.