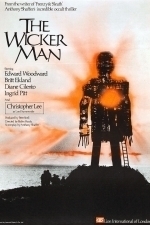 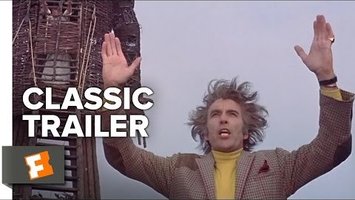 Police Sergeant Neil Howie, a Christian, visits the isolated island of Summerisle to investigate a report of missing girl and finds that the island's residents are involved in Celtic paganism.