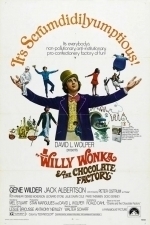 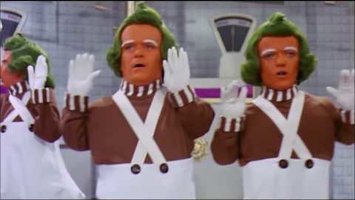 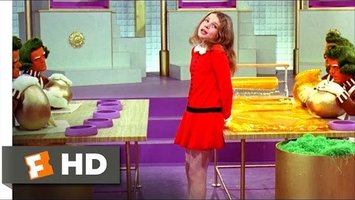 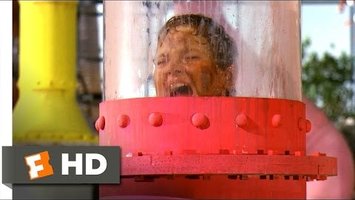 Willy Wonka, the eccentric owner of a magnificent and mysterious chocolate factory, places five Golden Tickets in five of his famous Wonka chocolate bars, which will allow five children from around the world a tour of the amazing factory.