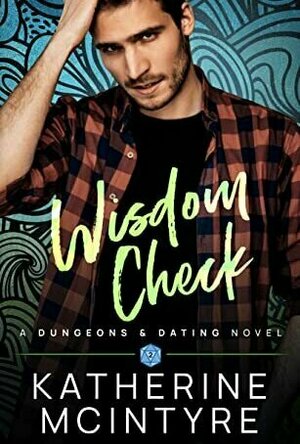 Cal Morgan’s life was going right on plan—got the wife, the baby, and the board game café he opened with his best friends. At least, until his wife dropped the dreaded ‘d’ word. Newly divorced and juggling custody of their toddler with his ex, Cal’s dreams of a family are burnt to ash.

Julian Hale’s been carrying a torch for his sexy boss, Cal, for far too long. As the oldest of five and surrogate mom to his siblings, Julian gets tugged in so many directions that he’s never made time for himself—his wants, his desires—and he definitely desires this man.

However, when Cal starts turning those scorching stares Julian’s way, he can’t resist, even though he should. They’re boss and employee, and Cal’s fresh out of a divorce with a two year old—it’s a recipe for disaster even if they’re both falling fast. But when Julian’s application to nursing school gets accepted, he’ll have to choose between pursuing the dreams he set aside when his mom died or the one man he could imagine a future with. Life taught him early on that he’ll never get both.

Roll the dice on romance at Tabletop Tavern…