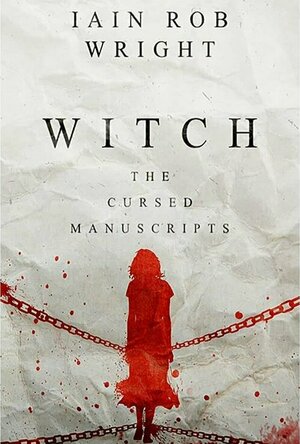 On December 21, 2012, according to the Mayan Calendar, the world was supposed to end. It didn't. But on that day, 113 mysterious manuscripts were discovered around the world, each one written in blood by an unknown author. After several dozen unexplained deaths befell the finders of said manuscripts, a decision was made to lock them up for good in a secret vault beneath the Vatican. It is said that anyone who reads the stories will die, and as such they are now referred to as 'The Cursed Manuscripts.'

In December 2020, new manuscripts started turning up around the world.

If you find one, do not read it. 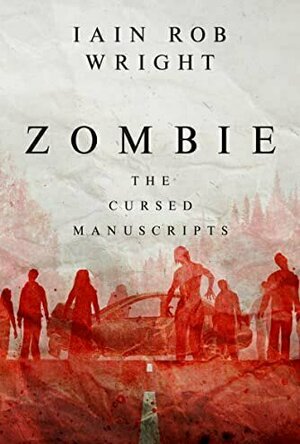 Main Image Courtesy: https://iainrobwright.com/books/.
This content (including text, images, videos and other media) is published and used in accordance with Fair Use.