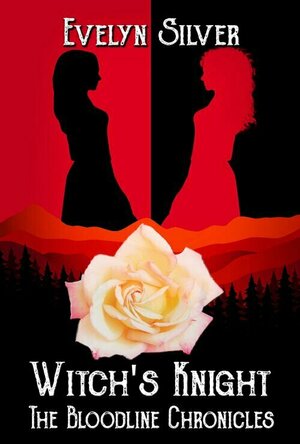 Sarai Reinhart is a witch in hiding. Having inherited rare dual gifts of healing and necromancy from her late Jewitch mother and cruel German father, she needs to be constantly on her guard to avoid those who would use her.

But even a skilled witch cannot run from everyone. After a mental breakdown sees her turn a mouse into a zombie, she is captured by an organization of witch hunters. To her great surprise, salvation arrives in the form of vampires and one vampire in particular: the beautiful and deadly Knight Commander Marcelle. Sarai is brought to the local vampire kingdom's seat of power, a place no witch has seen and survived, and finds herself falling for her rescuer. Can she trust the vampire woman when Sarai's blood holds secrets that could change the occult world forever?

Main Image Courtesy: Amazon.
Images And Data Courtesy Of: The Wild Rose Press, Inc.
This content (including text, images, videos and other media) is published and used in accordance with Fair Use.