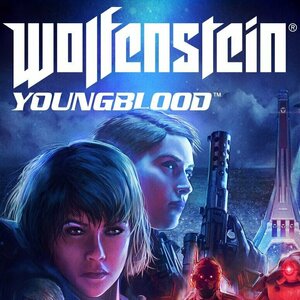 The game is set in the 1980s, two decades after the events of Wolfenstein II: The New Colossus. In an alternate history in which Nazi Germany won the Second World War, Jessica and Sophia Blazkowicz, the twin daughters of B.J. Blazkowicz, must travel to Paris to look for their missing father. At the same time, they have to help the French Resistance liberate the country from Nazi occupation ever since World War II.

Main Image Courtesy: Bethesda.
Images And Data Courtesy Of: Bethesda Softworks.
This content (including text, images, videos and other media) is published and used in accordance with Fair Use.