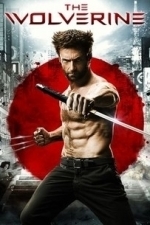 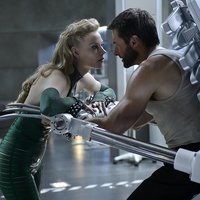 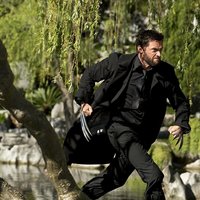 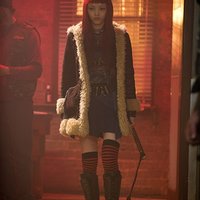 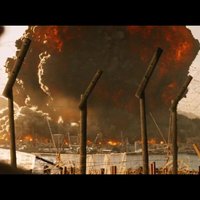 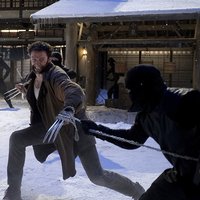 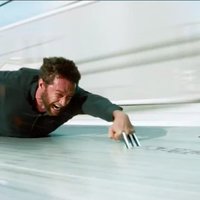 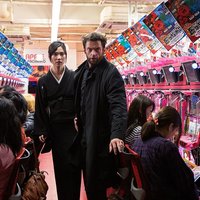 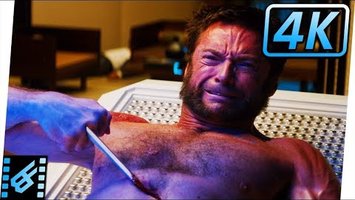 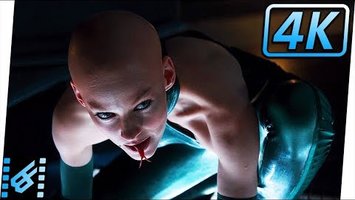 Lured to a Japan he hasn't seen since World War II, century-old mutant Wolverine (Hugh Jackman) finds himself in a shadowy realm of yakuza and samurai. Wolverine is pushed to his physical and emotional brink when he is forced to go on the run with a powerful industrialist's daughter (Tao Okamoto) and is confronted -- for the first time -- with the prospect of death. As he struggles to rediscover the hero within himself, he must grapple with powerful foes and the ghosts of his own haunted past.