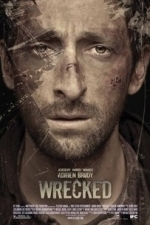 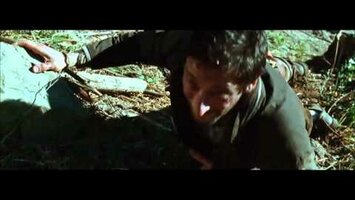 In the wake of an apparent accident, a bewildered man (Adrien Brody) finds himself pinned to the seat of a mangled car in the wilderness, his traveling companions both dead. Suffering from memory loss and badly injured, the man is forced to remain in the car. As the days pass, he struggles to distinguish between reality and paranoid fantasy as he pieces together the events leading up to his current predicament -- and in doing so makes a shocking discovery about his own dark capabilities.

Images And Data Courtesy Of: IFC Midnight.
This content (including text, images, videos and other media) is published and used in accordance with Fair Use.