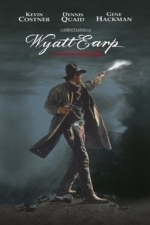 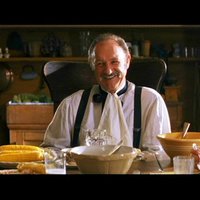 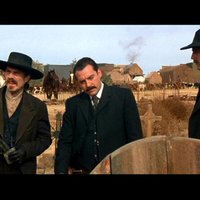 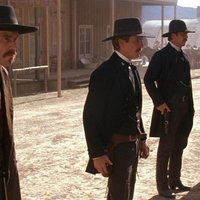 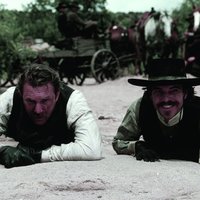 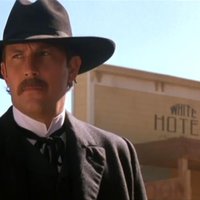 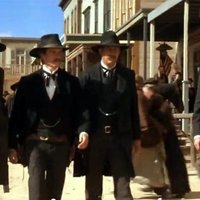 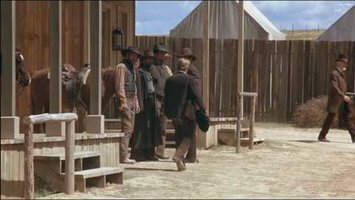 Gunfight at the O.K. Corral
Uploaded by Andy K
(0 Ratings) 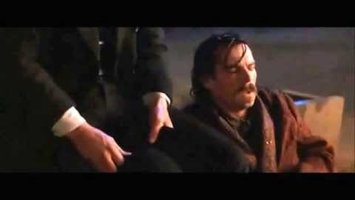 Kevin Costner plays the most famous lawman ever to stride the Wild West.