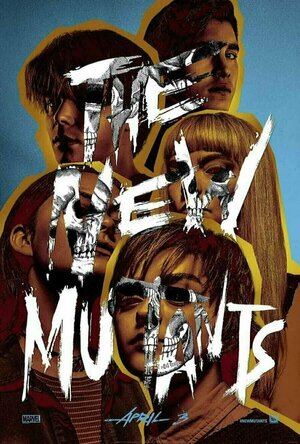 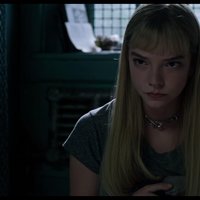 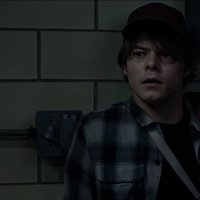 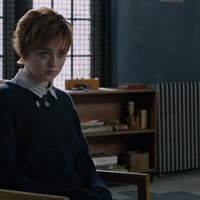 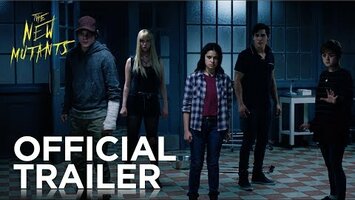 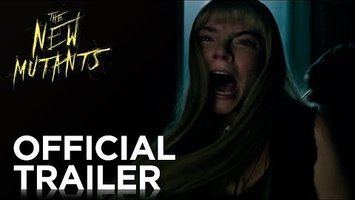 Five teenage mutants—Magik, Wolfsbane, Cannonball, Sunspot, and Mirage—come to grips with their superpowers while held captive in a secret facility.