Youngblood by 5 Seconds Of Summer 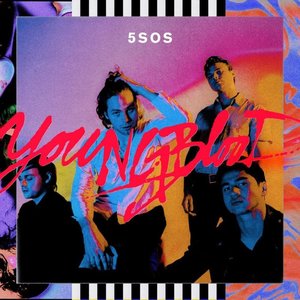 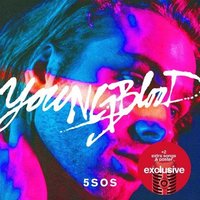 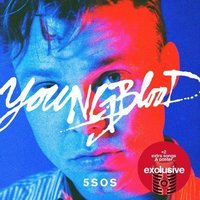 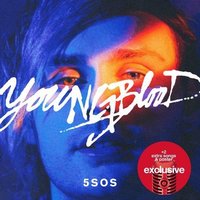 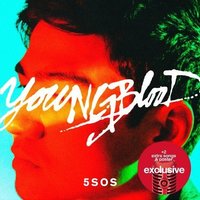 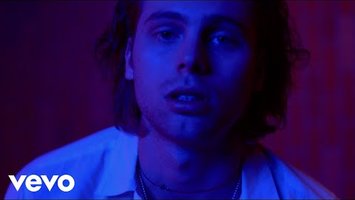 Want You Back
(0 Ratings) 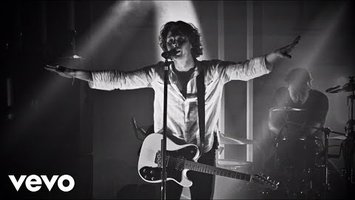 Youngblood is the upcoming third studio album by Australian rock band 5 Seconds of Summer, set to be released on 15 June 2018. The band announced the release of the album on Twitter on 9 April.

Main Image Courtesy: Capitol Records.
Background Image Courtesy: 5 Seconds Of Summer.
This content (including text, images, videos and other media) is published and used in accordance with Fair Use.