You're Stronger Than You Know by James Morrison 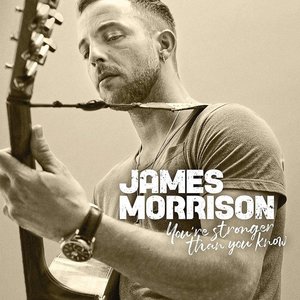 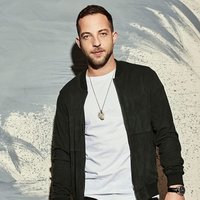 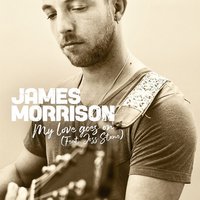 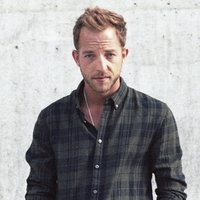 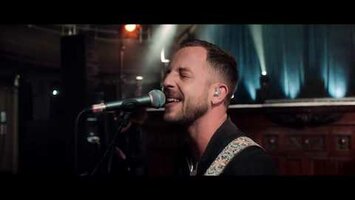 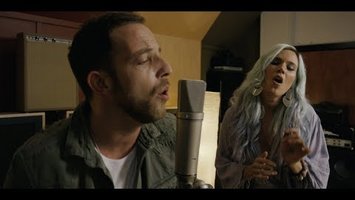 (1 Ratings)
Edit
You're Stronger Than You Know by James Morrison

To mark the announcement, Morrison has released lead single My Love Goes On featuring Joss Stone.