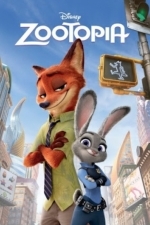 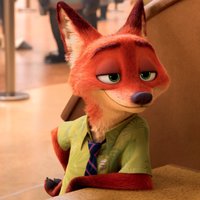 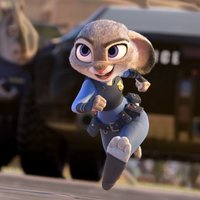 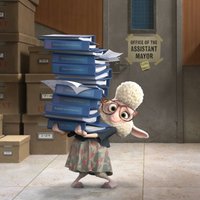 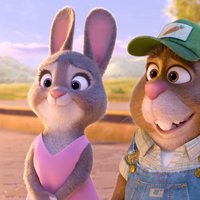 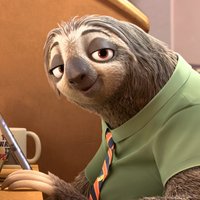 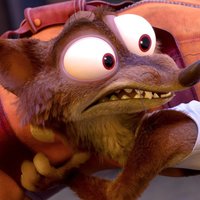 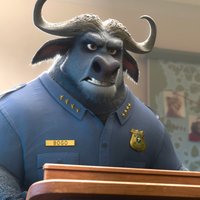 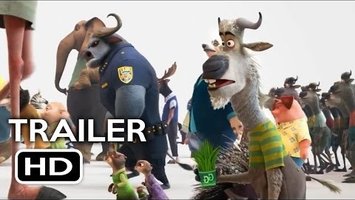 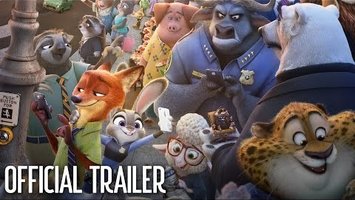 "Zootopia", also known as "Zootropolis" in Europe and other regions, follows a rabbit police officer named Judy Hopps and a sly red fox con artist named Nick Wilde as they uncover a conspiracy concerning the disappearance of predatory inhabitants of an animal-filled metropolis.

Images And Data Courtesy Of: Walt Disney Animation Studios.
This content (including text, images, videos and other media) is published and used in accordance with Fair Use.