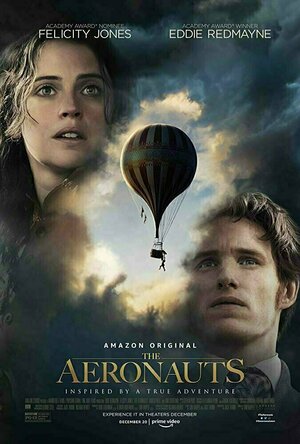 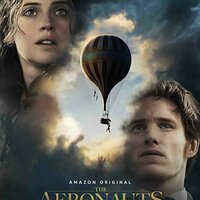 Not-really-based-on-fact balloon-centric drama turns out to be predictably lightweight. A meteorologist (historical character) and a female balloon pilot (fictitious) embark on an expedition into the sky to see if the weather can predicted.

Two people get into a balloon; they go up, they come back down again. There is a bit of jeopardy along the way, and moments which may give people with a fear of heights a funny turn, but it all feels oddly low-octane and polite. The film is given extra ballast by extended flashbacks to what led them up to this point, but this is quite ordinary bonnet opera stuff. You do wonder what kind of film this is meant to be: not enough depth for a genuine drama, not enough action for an adventure. Works hard to tick all the diversity boxes, naturally. Looks great and the score is impressive, but I came out wondering what the point of it was. 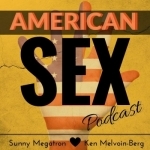 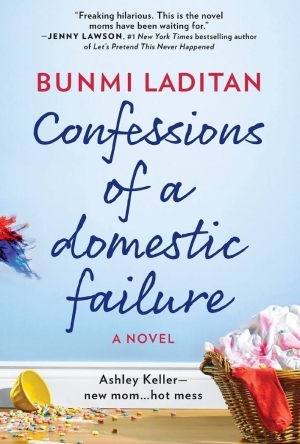 Confessions of a Domestic Failure

There are good mums and bad mums — and then there are hot-mess mums. Introducing Ashley Keller,... 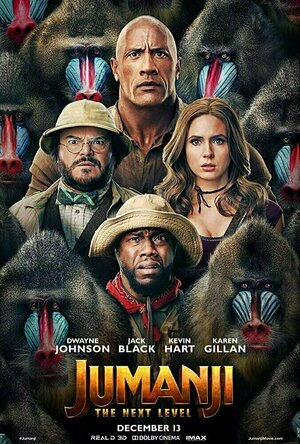 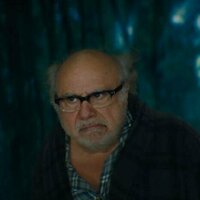 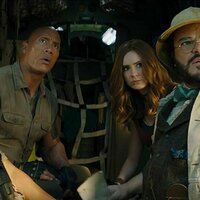 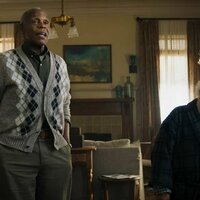 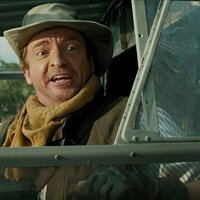 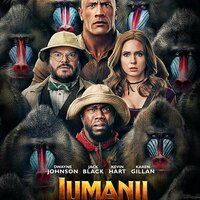 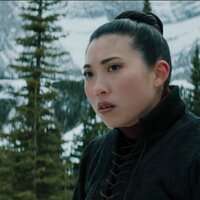 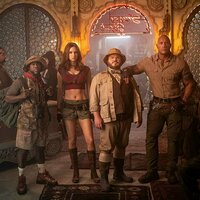 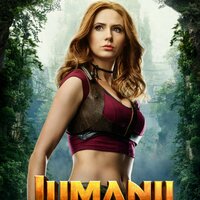 I had hoped for so much more, and yet there I was in the cinema believing I had gone back in time and was watching the very first, and by first I mean The Rock Remake all over again.
Don’t get me wrong, it was enjoyable enough, and i definitely did not hate it. But i found myself rolling my eyes as the same jokes and gags were repeated and rehashed.
With a great cast, you couldn’t help but wish for something more. As before Dwayne Johnson, Jack Black, Karen Gillan and Kevin Hart work well together and bring the characters to light. It didn’t hurt that Danny DeVito, Danny Glover and Rory McCann make appearances and bring their own elements of performance to add to the mix.
It was light and funny, my 10 year old most certainly enjoyed the humorous elements, but it was a sequel that could have been a remake of a remake.
Kudos

Looking forward to this and the 10 year old in me will love it!!
Kudos 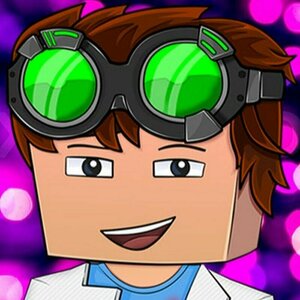 Welcome everyone! The videos of this channel are made for a wide range of audiences, for everyone... 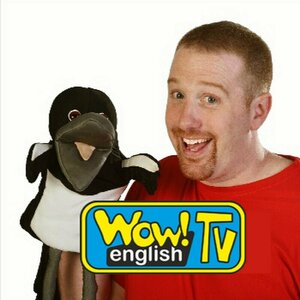 Toddlers, kindergarten and elementary school children – come and join Steve and Maggie in their... 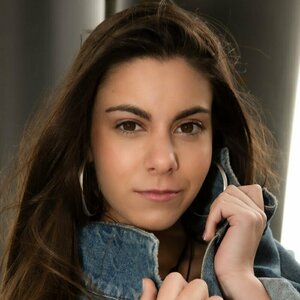 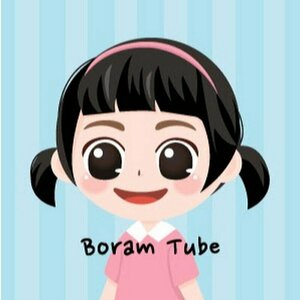 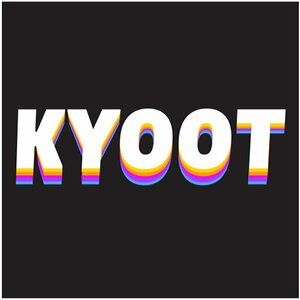 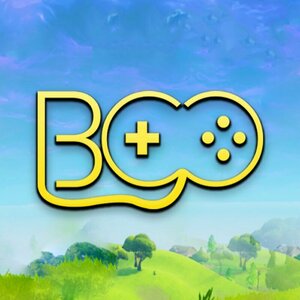 BCC is a great channel where you will find the most creative and visually attractive content. We are...