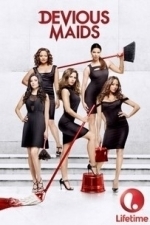 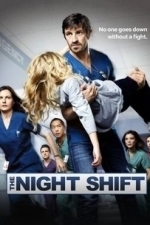 Follows the staff of the night shift at San Antonio Memorial Hospital, three of the surgeons are ex... 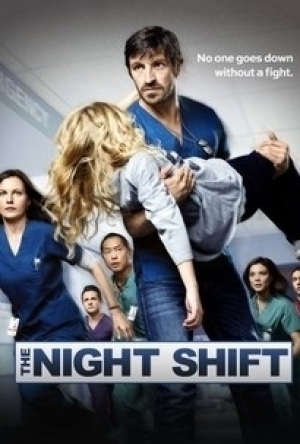 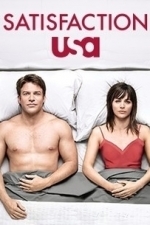 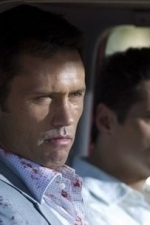 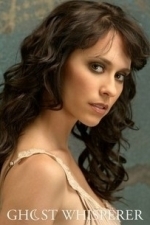 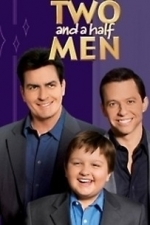 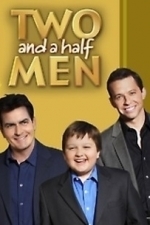 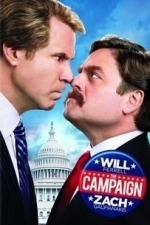 Galifianakis fans will be excited to see the star playing a new role; the slightly sweet bumpkin, Marty, is a far cry from Galifianakis’ breakout character in “The Hangover”. And his co-star, Will Ferrell once again steps out of the shadow of Frank the Tank to remind the public just how funny he can be. And the film is well rounded with the noteworthy side characters, from the unstoppably serious campaign manager played by Dylan McDermott to the sharply focused politician’s wife played by Katherine LaNasa

Offering viewers an unending stream of chuckles, “The Campaign” is not gut-bustingly-hilarious. Instead the film is a stream of small jokes about the American political system, focusing on the lying and issue-skirting that the politics are famed for. Dotted with the occasional crazed political strategy and creative mud-slinging, “The Campaign” avoids trying too hard through simple comedy.

However, the film is not without fault. The movie is slow at times and there are a number of unnecessarily forced scenes, such as the already rumor-riddled CGI baby punch. Moreover, the disappointing portrayal of Cam’s advisor, Mitch, by the usually hilarious Jason Sudeikis, added no value to the picture.

Even with these small flubs, the film succeeds due to the comedic partnership of Galifianakis and Ferrell. The duo knows no bounds when it comes to delivering ridiculous funny lines.
A pleasant way to kick-off the political season, “The Campaign” manages to avoid all-too-common political comedy errors by focusing on the funny facets of the political process and avoiding the actual issues.