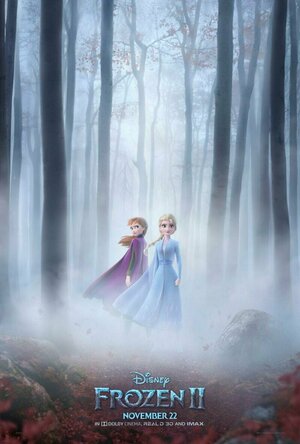 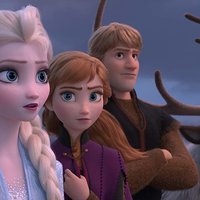 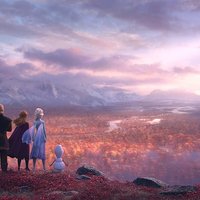 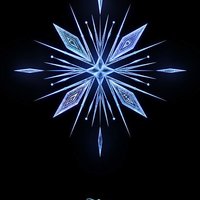 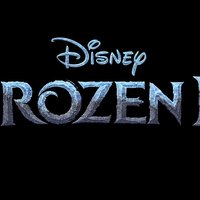 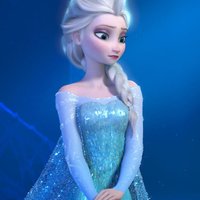 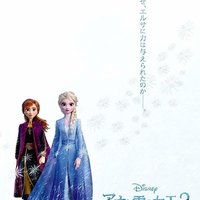 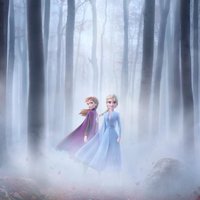 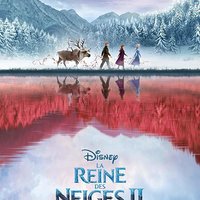 Better Than The Original
I never really had much desire/interest in revisiting the sisters from Arendelle and thought the much-hyped sequel to the 2013 mega-hit, FROZEN, was nothing more than a cash grab. But...my daughter talked me into checking it out, so it was with much harumphing that I sat down for a viewing of FROZEN 2.

Loved it, so much so, that I have since watched it a 2nd time - and liked it even more.

Set 6 years after the events in the first film, life in Arendelle has settled down for Queen Elsa, her sister Anna, Anna's boyfriend Kristoff, his reindeer Sven and good ol' Olaf the Snowman (who still likes warm hugs). But something is stirring inside Elsa. Is it a longing for more? Is it a calling from outside? Is it something more? I won't spoil it, but the journey/adventure that this stirring from Elsa begets is a welcome "road trip" for some old friends. It lets us, the audience, spend some more quality time with these characters - with some wonderful music, to boot.

All voice actors from the first film are back (why wouldn't they be) and their voice performances are stronger and more self-assured than in the first film. Idina Menzel, Jonathan Groff, Josh Gad and the under-rated Kristin Bell all "bring-it" to this adventure while newcomers like Sterling K. Brown, Evan Rachel Wood and Martha Plimpton all join in with aplomb making a very appealing film with an fun adventure that has, at it's core, heart. Which, I think, is what makes both of the Frozen films work. The deep heart at the core of these films, and their underlying theme of familial love will win out against all odds.

Add to that the FANTASTIC songs written, yet again, by Robert Lopez and Kristen Anderson-Lopez. They are catchy, fun, hummable and TERRIFIC. It was worth the 2nd viewing just to hear the songs again.

The direction by Chris Buck and Jennifer Lee (the Directors of the first FROZEN) is just as self-assured and strong. They "up" the precedings by picking up the pace and adding to the "difficulty" level (shooting much of this film on water) and they succeed mostly throughout the film.

It is always fun for me to be surprised by a film - and I was most definitely surpised by Frozen 2 - and I would venture to guess that you will be too, especially if you drop any "attitude" you have about this sequel existing and just sit back and enjoy the ride that you are going to be on.

FROZEN 2 is free to stream for subscribers of DISNEY+ or can be streamed for a fee (to rent or own) on most major platforms like YouTube, GooglePlay, Vudu and Amazon.