I love friends to lovers stories, especially childhood friends. I would like to say I enjoyed the premise to this story but honestly I thought it was stupid. I wish I had better word but there it is. Now you may be saying but you knew that going in! Honestly, I was hoping it was going to be a menage. I guess it was just wishful thinking, because what I got instead was the age old hey let me ask my male friend how to seduce this other male but wait my friend wants me trope.

All in all, definitely worth the read. 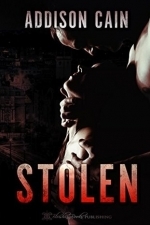 He stole her off the streets in broad daylight—the first Omega discovered in Bernard Dome in... 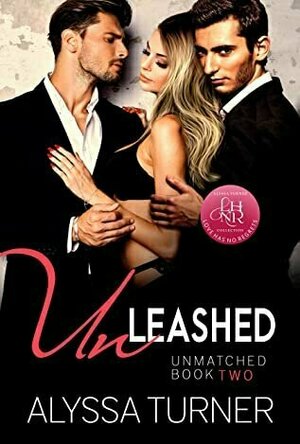 The sound of a whip licking the floor should cause her to tremble. The whistle hiss of it cutting... 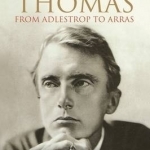 Edward Thomas: from Adlestrop to Arras: A Biography

Along with Sassoon and Wilfred Owen, Edward Thomas is by any reckoning a major first world war poet.... 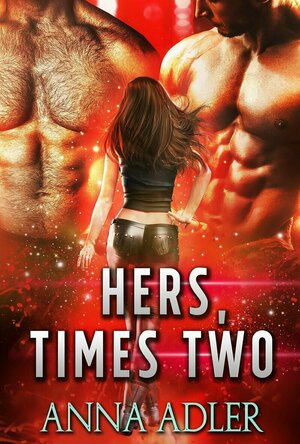 Two fierce males. One tough woman. But are they strong enough to confess their love? Space... 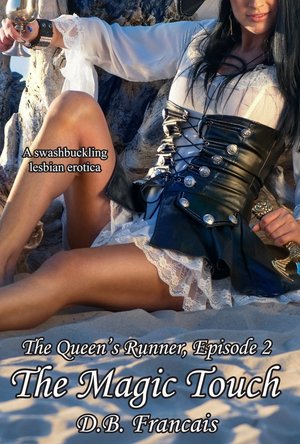 Introducing a world of high adventure and dark secrets, where the days are filled with wonder and...

Debbiereadsbook (602 KP) rated Behind the Iron Cross in Books 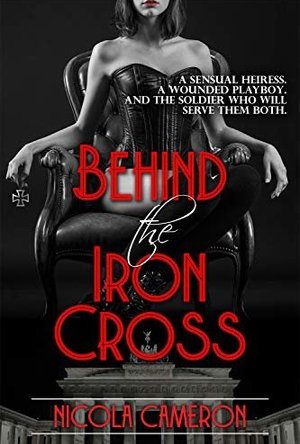 (1 Ratings)
Book Rating
love love LOVED this one!
Independent reviewer for Archaeolibrarian, I was gifted my copy of this book.

A sensual heiress, a wounded playboy and the soldier who will serve them both.

Meet Kat, a wealthy business woman trying to help expand her company and repair a very damaged Germany after WW1. Meet Sam, Kat's best friend, fiancee, and her dead brother's lover. And Friedrich, a decommissioned soldier forced to sell his body to keep his widowed sister-in-law and her baby fed.

The scene is set with Friedrich going to the club Kat and Sam frequent for the first time. There is am immediate connection between the three, and it burns bright through the whole book. I didn't find it as explicit as some BDSM or menage books, but that might be just me. It IS sexy, oh yes, don't think that it isn't, and what is here is very well written. Maybe it's because a lot of words used were from that time, and not today's words for things. I didn't mind that I didn't find it as explicit, I just needed to mention it!

I LOVED how it all worked though! Kat is a Dom; Sam, a confirmed homosexual (but he can be with women, should he and Kat actually get married and need to produce an heir!) and Friedrich is the glue that binds all three of them together. Kat shows him all kinds of things that he didn't even know existed and Sam shows him just how good it is to be with a man.

I liked the business espionage line, wasn't sure how that was gonna go and I do so love being kept on my toes!

And I absolutely LOVED the solution that Sam comes up with to get Friedrich, Elise and Rudi out of Germany; to give Kat a husband; to give Sam a wife AND heir and for the three of them to be together back in the States. I was reading when Sam was talking and I'm thinking "What the bloody hell is he going on about?" And then, ping! Light bulb moment just a fraction of a sentence before Sam laid it out! Loved it!

First I've read of this author, unless there is something tucked away in a bo x set I might have read. I'd like to read more!

(1 Ratings)
Book Rating
This book was both refreshing and drab at the same time. I have not read many romance novels that included orcs, trolls, and Dark Fey. It seems that some angry paranormal romance god out there only wants us to read about vampires, werewolves, and crazy chicks specializing in working with the deceased.

Again, another novel easily recognized as a early work of the author. While the plot was fairly simple to understand, it was far more than I hoped for when I picked up this novel. I had grown so used to other paranormal romances and their stale plots that this particular novel did not seem any different. And in a way, it was not. Again, we are presented with another novel about someone trying to take over the world in some way or another. It was how this devious little rebel Fey went about it. I mean, how many people think of manipulating orcs into casting a summoning spell that will bring about a beast so gargantuan that the earth itself was the only prison that could hold it?

The ending was massively confusing, however. One minute we have a battle and this giant trying to break free, and the next page is the epilogue talking about the aftermath. I honestly felt like I was left hanging. But that was not what killed it for me. After the main character, Rose, so adamantly professes her deep love for her husband, Garreth, and her undying need to prove her loyalty and said love for him, in the last pages, she is ponders on whether or not her husband would be okay with having a menage with her and her husband's half brother, Ambrose. It was such a wrench in the plot that I was taken by surprise. I knew that the Rose had feelings for her husband's half-brother before she married, yet, at the same time, I felt that Evans pretty much killed those feelings when she married Rose and Garreth. When, all of sudden, Rose is wanting to have sex with Ambrose, I wanted to reach through the pages and smacked that fool across the face. What was this crazy b**** thinking?!?

Oh, not to mention the scene halfway through the novel when Rose begs Garreth to have sex with her in not so subtle, or ladylike, words. I actually laughed when reading it. I guess that the scene just seems so out of place that it was humorous.

Other than the few out place scenes, I really enjoyed this novel. About three fourths way through, the building of the plot finally climaxed, fizzling out as it does so, but, by that point, Evans has revealed all of her twist in the plot and the only thing left to do is gracefully end the novel. Once all the juicy little secrets have been laid on the table, the novel becomes slow and difficult to finish, but is a worthwhile novel from a budding author. I could have done without the Sleeping Beauty theme though. I love fairy tales interpreted for adults, but I felt this novel would have been even better without it.
Kudos