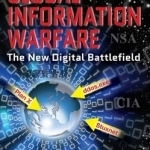 Since the turn of the century much has happened in politics, governments, spying, technology, global... 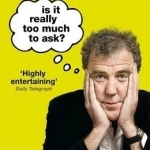 Is it Really Too Much to Ask?: The World According to Clarkson Volume 5

Is It Really Too Much To Ask? is the fifth book in Jeremy Clarkson's bestselling The World According... 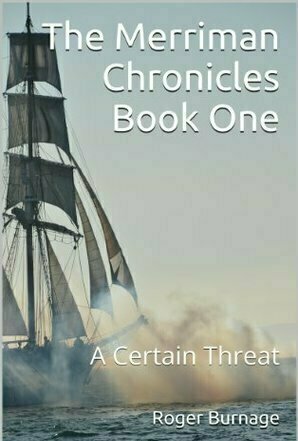 (1 Ratings)
Book Rating
Set at the end of the 18th Century just before the Napoleonic Wars, this follows the exploits of Lietenant Merriman. Injured in a battle with Barbary pirates he is given leave and returns to his family's home near Chester. He learns of a gang of smuggers who have taken a Customs ship. Before long he is summoned back to London and given command of his own ship to investigate this theft and also rumours of Irish and French involvement.

What follows is a cracking story that combines Naval adventure in the age of sail with investigation into the mystery around the loss of the Custom ship. Merriman is a strong lead character, a capable officer who looks after his men as best he can at a time when the navy was hard and brutal work, with many seamen ending up dead or injured on even the most routine missions. He is also relentless and imaginative, using the information and resources at his disposal to maximum effect to uncover the true purpose of the smugglers.

Burnage shows tremendous ability in his writing. The tone and dialogue feel very authentic, the characters well drawn and memorable. Every scene drives the plot forward or builds Merriman's character and there is a real sense of momentum and drama in the story. The descriptions of the naval encounters are a real highlight, exciting but clearly showing the danger that existed at the time, as well as the skill required by every member of the crew to ensure victory in any engagement.

Overall this was a terrific book and I would recommend it to readers of any age as a thrilling story. An easy 5 stars and an introduction to what promises to be a thrilling series. 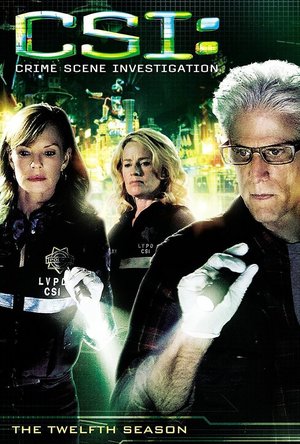 Catherine and Nick adjust to life working under D.B. Russell, following their demotions, while... 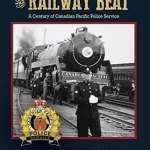 The Railway Beat: A Century of Canadian Pacific Police Service

Canadian Pacific at its apex operated the most expansive and comprehensive transportation system the... 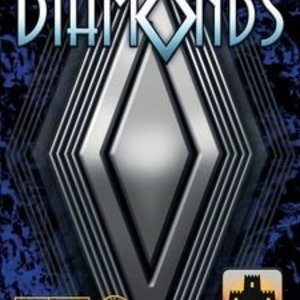 Diamonds is a trick-taking card game in which players collect Diamonds — not cards bearing that... 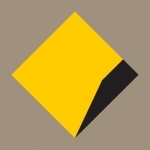 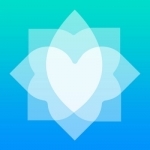 Personal security is a critical and crucial component of any men's life. Keep the vault locked even... 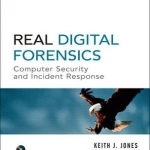 You can't succeed in the field of computer forensics without hands-on practice--and you can't get...