Charlotte (203 KP) created a video about Fatal Flight 447: Chaos In The Cockpit in TV

Fatal Flight 447: Chaos in the Cockpit 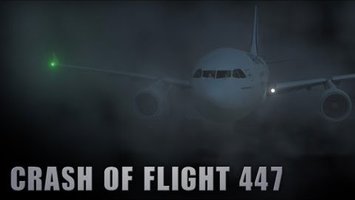 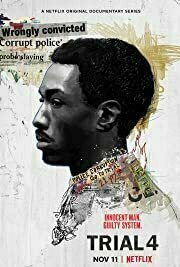 (1 Ratings)
TV Show Rating
Netflix documentary series following Sean Ellis who was accused and imprisoned for shooting a Police Officer twenty-five years ago. Interesting, well-made documentary which will give you plenty to consider.
Kudos

Roksana Szczęsny (195 KP) created a video about American Murder: The Family Next Door (2020) in Movies

Trailer for the documentary. 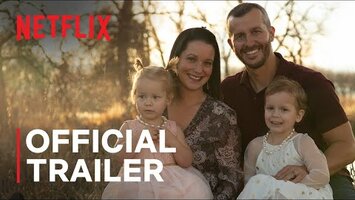 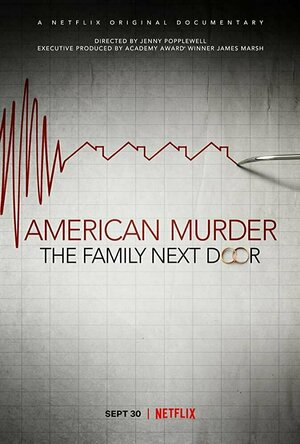 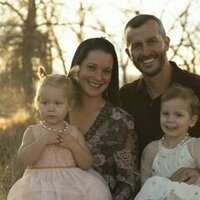 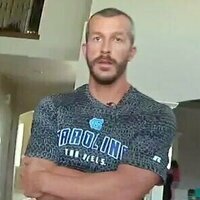 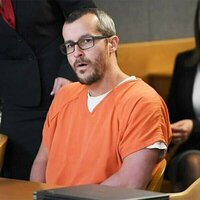 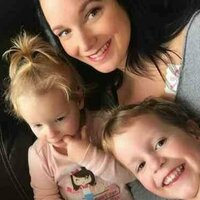 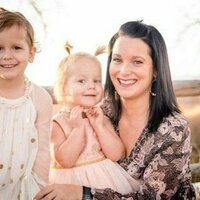 Very well directed. (0 more)
Incredibly interesting documentary about the murder of the Watts family.
I've researched into this case a lot and I gotta say, this documentary still provided information that I didn't know.
Kudos 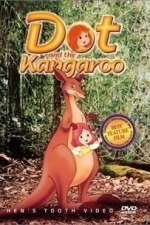 (1 Ratings)
Movie Rating
A mix of cartoon and nature documentary with a live film background.
Kudos 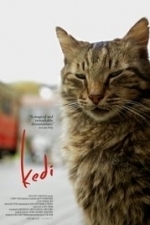 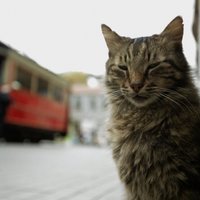 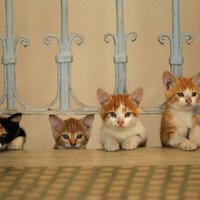 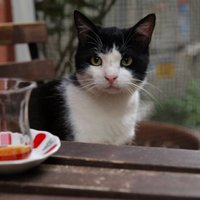 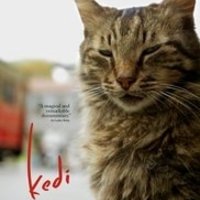 Great documentary about the stray cats in Istanbul and the people that take care of them.
Kudos

Netflix's next crime documentary takes a 'deeply intimate' look at a 1992 homicide. 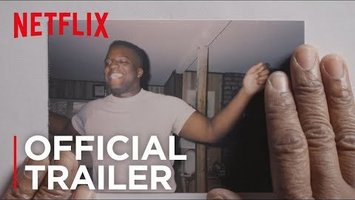 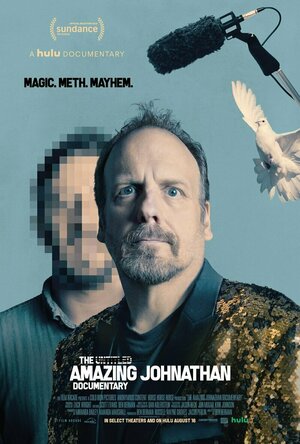 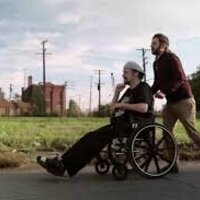 Impossible to categorise documentary turns out to be impossible to predict, too. Starts off looking like a fairly conventional documentary, complete with celebrity interviewees (Penn Jilette, Weird Al Yankovich, etc) and archive footage, but very soon the narrative of the documentary takes a hard left turn and becomes something totally unexpected.

Sort of a commentary on and deconstruction of the current golden age of documentary feature film making, but also a genuinely intriguing puzzle box of a film. It stops being about the putative subject and becomes a documentary about what it means to make documentaries. The director starts to question everything that's going on and I did, too. Maybe it doesn't have the big reveal at the end I was expecting, but it's still fascinating, thought-provoking, and often very funny. 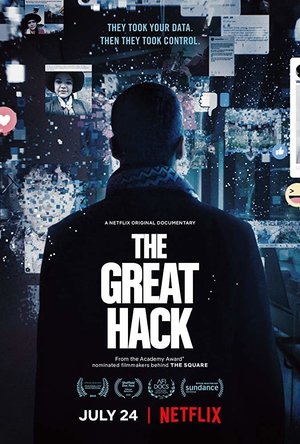 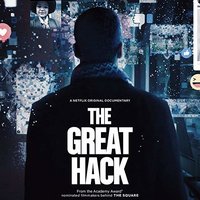 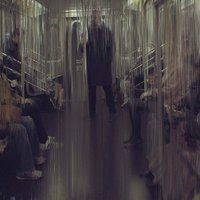 Thought provoking documentary
A fascinating insight into all things data related,mainly focusing on cambridge analytica and their misuse/manipulation of people.I admit I didn't follow this story when it was making headlines in the news but this documentary gave me a good insight into it.Definitely worth a watch.
Kudos