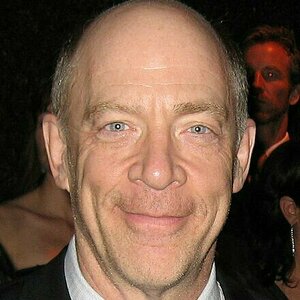 Jonathan Kimble Simmons is an American actor. In television, he is known for playing Dr. Emil Skoda on the NBC series Law & Order, Vernon Schillinger on the HBO series Oz, and Assistant Police Chief Will Pope on TNT's The Closer. From 2017 to 2019, he starred as Howard Silk in the Starz series Counterpart.

This information is unofficial and this person has no official link with Smashbomb. This content (including text, images, videos and other media) is published collaboratively by community members and used in accordance with the doctrine of Fair Use.
License Notice: Own work, JK Simmons 2009, CC BY-SA 3.0