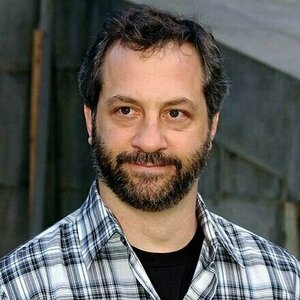 Judd Mann Apatow is an American film director, producer, screenwriter, and comedian. He is the founder of Apatow Productions, through which he produced and directed the films The 40-Year-Old Virgin, Knocked Up, Funny People, This Is 40, Trainwreck, and The King of Staten Island.

This information is unofficial and this person has no official link with Smashbomb. This content (including text, images, videos and other media) is published collaboratively by community members and used in accordance with the doctrine of Fair Use.
License Notice: David Shankbone creator QS:P170,Q12899557, Judd Apatow 2012 Shankbone, CC BY 3.0