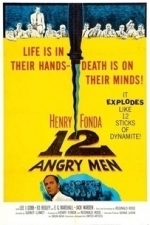 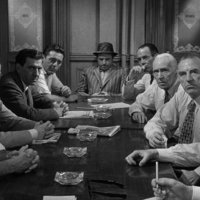 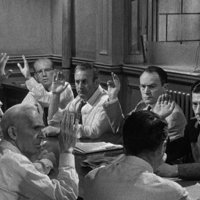 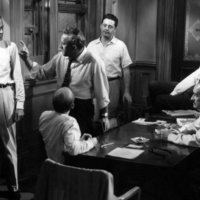 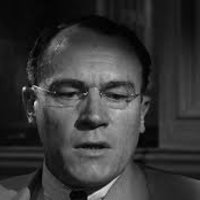 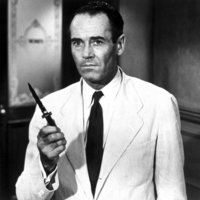 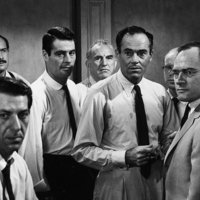 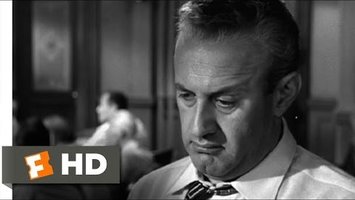 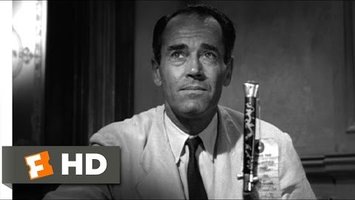 A jury holdout attempts to prevent a miscarriage of justice by forcing his colleagues to reconsider the evidence.