A Most Malicious Murder 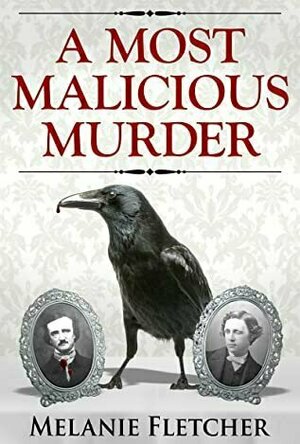 Not all monsters are fictional.

In an alternate 1851, Edgar Allan Poe has finally overcome his demons. Married to his childhood sweetheart Elmira and with a successful writing career, he's now touring England with his popular lecture series. But Poe's notoriously bad luck returns with a vengeance during a stop in Oxford, leaving him implicated in the gory murder of a chambermaid.

Alone and desperate, Poe must recruit a shy young undergraduate named Charles Dodgson (soon to be known as Lewis Carroll) to help him clear his name. Can this most unlikely pair of detectives track down the killer before Poe hangs for a crime he didn’t commit?