All change by Cast 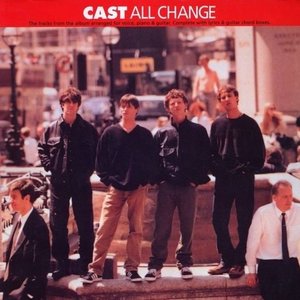 All Change is the debut album by the English band Cast, released on 16 October 1995. It became the highest selling debut album in the history of the Polydor label.

Main Image Courtesy: Sheet music warehouse.
Images And Data Courtesy Of: Polydor.
This content (including text, images, videos and other media) is published and used in accordance with Fair Use.