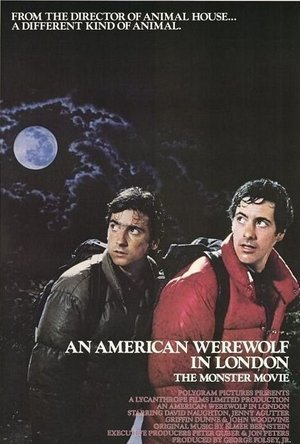 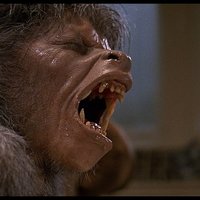 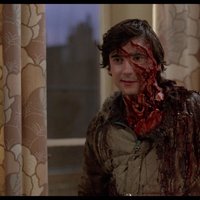 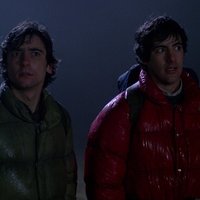 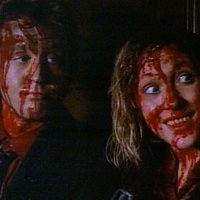 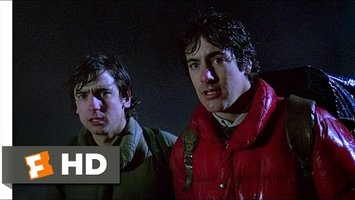 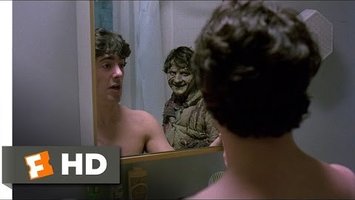 Two American backpackers are trekking through Europe when they are attacked by a lycanthrope. Though one of the friends is killed, the other remains alive, cursed to transform into a werewolf on the night of a full moon.