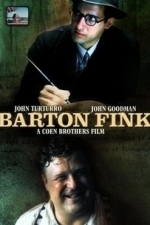 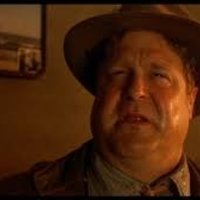 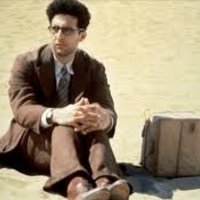 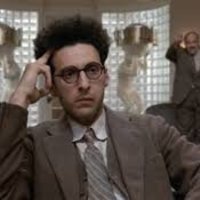 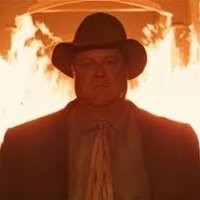 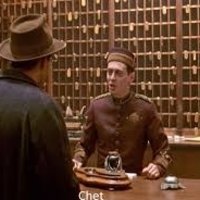 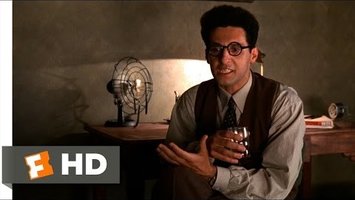 A playwright moves to Hollywood and discovers "Tinseltown" is not as glamorous as he thought.

Background Image Courtesy: google images.
Images And Data Courtesy Of: 20th Century Fox.
This content (including text, images, videos and other media) is published and used in accordance with Fair Use.