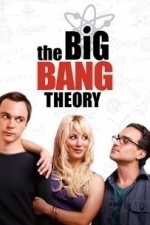 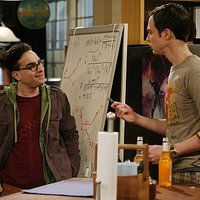 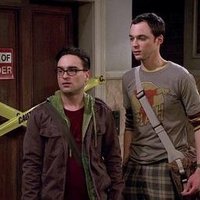 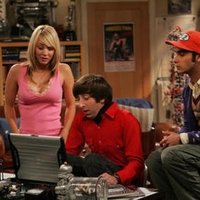 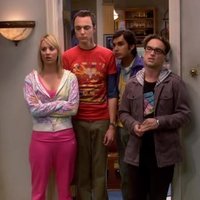 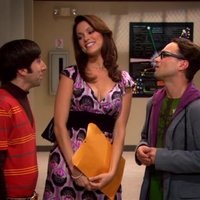 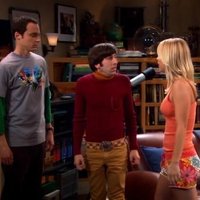 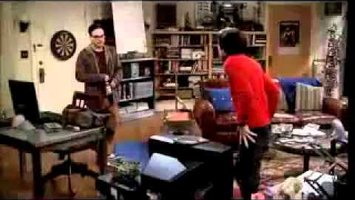 Leonard and Sheldon are brilliant physicists - geniuses in the laboratory, but socially challenged everywhere else. Enter beautiful, street-smart neighbor, Penny, who aims to teach them a thing or two about life. Despite their on-again, off-again relationship in the past, Leonard believes he's found true love with Penny. Even Sheldon has found a female companion, entering into a "Relationship Agreement" with neurobiologist Amy Farrah Fowler. In their free time, Leonard and Sheldon continue to enjoy frequent trips to the comic book store and fantasy role-playing games with their ever-expanding universe of friends, including fellow scientists Koothrappali, Wolowitz and Wolowitz's adorable microbiologist wife, Bernadette.

Background Image Courtesy: CBS.
Images And Data Courtesy Of: CBS.
This content (including text, images, videos and other media) is published and used in accordance with Fair Use.