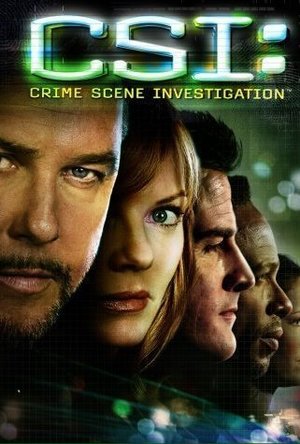 Brass, now partnered with Sofia Curtis, finds himself caught in a shootout that leaves one officer dead, and a Latino community enraged ("A Bullet Runs Through It"), before finding himself critically injured in a hostage standoff ("Bang-Bang"), in the sixth season of CSI. Meanwhile, Grissom and Willows reunite in order to investigate their toughest cases yet, including the death of a movie star ("Room Service"), a corpse discovered at a suburban home ("Bite Me"), a mass suicide at a cult ("Shooting Stars"), and an apparent suicide ("Secrets and Flies"), as Nick comes to terms with his PTSD ("Bodies in Motion"), and later tracks down a missing child ("Gum Drops"). Also this season, Greg hunts the head of a civil war reenactor ("Way to Go"), Grissom investigates the death of a psychic ("Spellbound"), and Sara comes face to face with her toughest adversary yet ("The Unusual Suspect").