Dead Bodies Do Tell Tales - A Jack the Ripper Novel 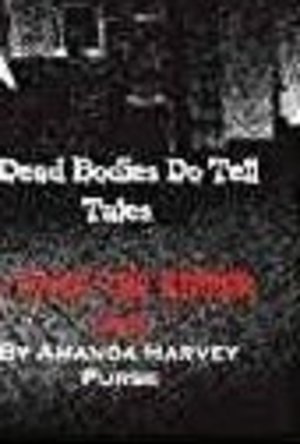 Whitechapel, London in 1888, Mary Kelly is the last of het group of friends left alive by Jack the Ripper... She meets a strange woman by appearance and conversation who tells Mary's destiny is to be the last known victim of Jack the Ripper but while drinking, working the streets and remembering moments spent with the Ripper victims, will Mary face her destiny? Or can Mary find out what is behind the strange woman's actions before it's too late? Ten years after the Ripper killings we meet Thomas Dunn, an author who has an Opium addiction, which is giving him nasty nightmares about a woman who is in need of his help. Meanwhile his friend Charles, still heart-broken by an actress who disappeared ten years ago forces Thomas to solve her murder. After everyone Thomas questions dies, his nightmare enters into his real life, he gets arrested for murder and meets a woman who knows more about him that he can remember, Thomas has a meltdown. Moving to the safety of his friend's house in Kent, has Thomas actually put himself in more danger? What is the connection between Mary Kelly and Thomas Dunn? And is the Ripper truly back?

Images And Data Courtesy Of: FeedARead.com.
This content (including text, images, videos and other media) is published and used in accordance with Fair Use.