Diablo III : Rise Of The Necromancer 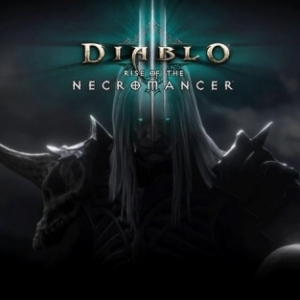 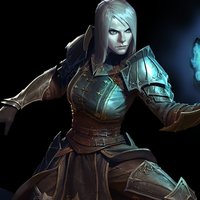 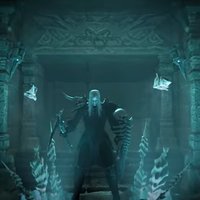 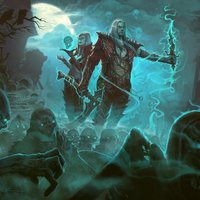 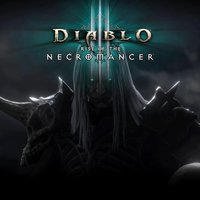 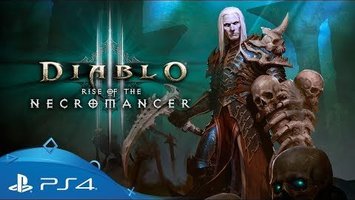 Twenty years have passed since the Prime Evils were defeated and banished from the world of Sanctuary. Now, you must return to where it all began – the town of Tristram – and investigate rumors of a fallen star, for this is the first sign of evil’s rebirth, and an omen that the End Times have begun.

Added By
Edit this item to be credited with its creation
Diablo III : Rise Of The Necromancer Reviews & Ratings (30)
Sorting
Show Filters Filter Applied Reset Filter