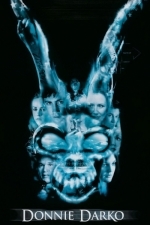 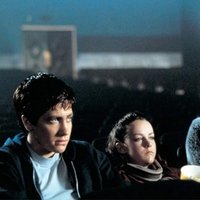 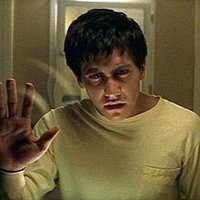 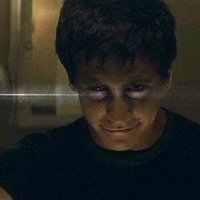 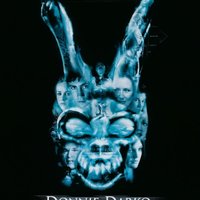 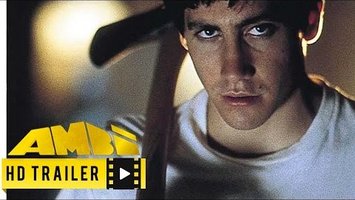 Donnie Darko is a psychological science fiction and drama written and directed by Richard Kelly.
Donnie is a teenager who has disturbing hallucinations where he sees a rabbit -like character called 'Frank'.
The film revolves around the events that take place after Donnie has a unique brush with death.
As Donnie's hallucinations become more intense and frequent, he begins to question reality and the concepts of space and time as he knows it.
When he comes across a strange book about time travel he delves deeper into it's possibilities in search of answers.

'Frank' in the meantime guides him on his relentless quest and Donnie eventually realises the truth and what he must do to fulfill his destiny.
Drama unfolds as the pieces of his existential puzzle finally fall intoplace.

Donnie Darko is a cult classic that will open your mind and keep you thinking long after you've finished watching it.

Images And Data Courtesy Of: Newmarket Film Group.
This content (including text, images, videos and other media) is published and used in accordance with Fair Use.