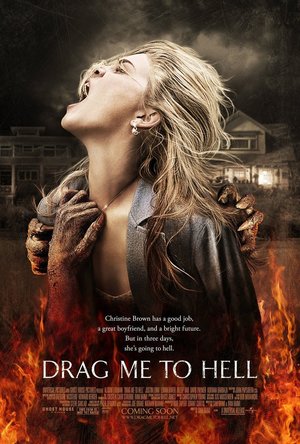 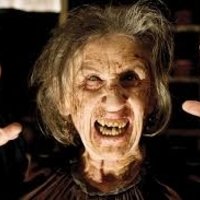 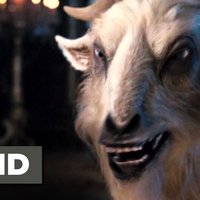 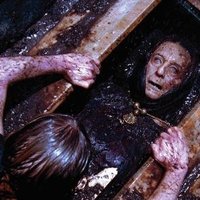 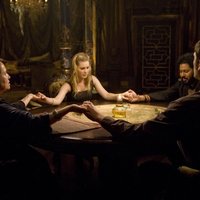 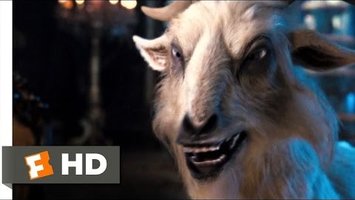 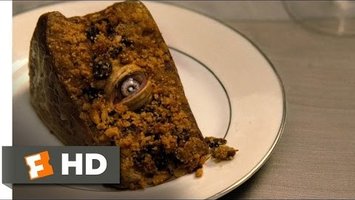 Christine Brown, a loans officer at a bank denies a third extension on a loan to an old woman facing foreclosure. In an act of revenge, the old woman places a curse upon Christine that will send her to burn in Hell after three days of earthly torment.