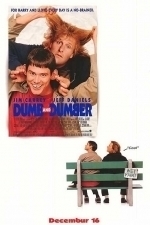 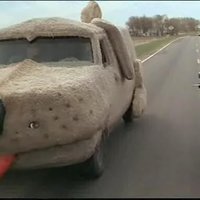 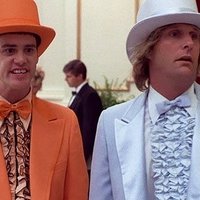 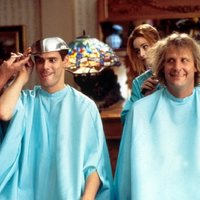 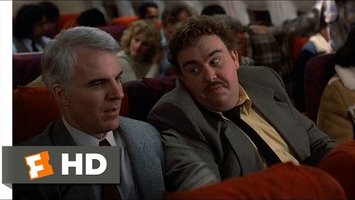 My Dogs Are Barking
Uploaded by Andy K
(0 Ratings) 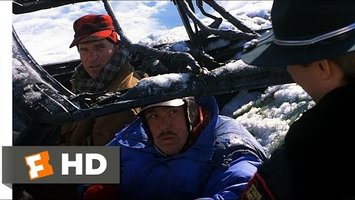 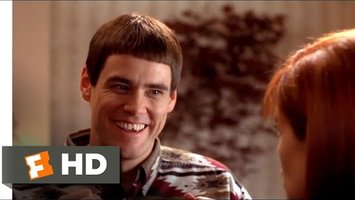 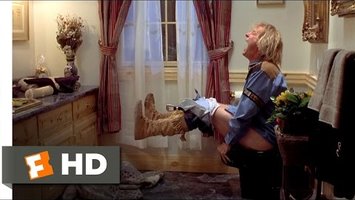 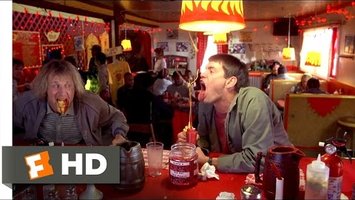 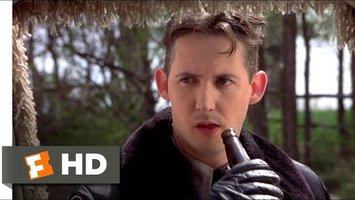 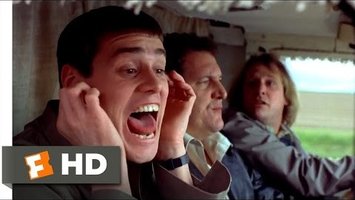 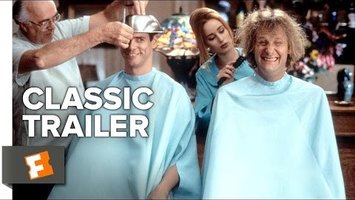 Lloyd Christmas and Harry Dunne, two kind-hearted but stupid friends, go on a cross-country road trip to return a briefcase full of money to its owner.