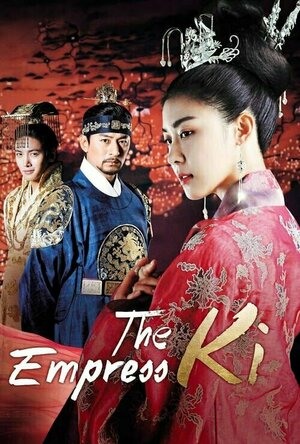 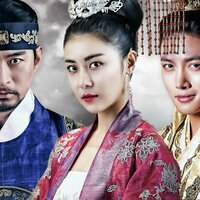 Seungnyang is a young Goryeo-born girl who witnesses the traumatic death of her mother by the hands of General Dangkise, and grows up as a man to conceal her identity as a woman under the alias, "The Jackal". Her reputation attracts the likes of Wang-Yoo, the deposed prince of Goryeo, who slowly begins to yearn for Seungyang's love, not knowing that she is a woman. However, the Crown Prince of the Yuan Dynasty also sets his eyes upon her.

Main Image Courtesy: TMDB.
Images And Data Courtesy Of: Munwha Broadcasting Corporation.
This content (including text, images, videos and other media) is published and used in accordance with Fair Use.