Epoch by Of Allies 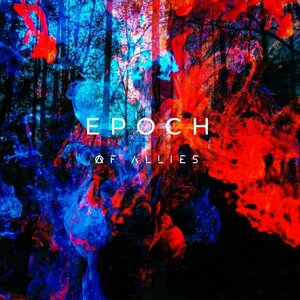 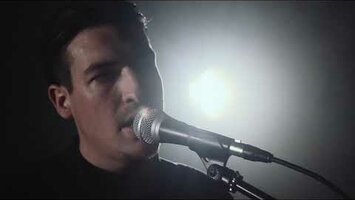 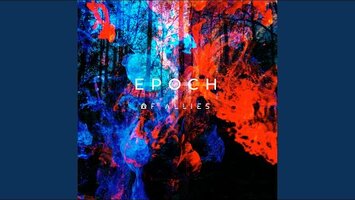 At the time of writing this, Of Allies are a completely DIY and independent band, so every listener and follow means the world to us. Here's a little bit about what we've achieved so far...

Still a very young band, the OA are starting to gain attention, including from Kerrang!, Marshall Amps, BBC Radio 1 and BBC Introducing. Our debut album, Night Sky, has been entirely crowdfunded, smashing our target with months to spare. We've also found success recently on Spotify Official playlisting, with recent singles ‘17’ and ‘Lost Not Found’, including: Rock United, New Noise, Rock Your Block, New Rock Now, and more. Sitting at 160,000 listeners per month and climbing.

'For fans of Twin Atlantic, Lower Than Atlantis, Mallory Knox and Deaf Havana, Of Allies tread the lines between alternative rock, melodic rock and UK rock whilst always hinting at something darker.'

Main Image Courtesy: Of Allies.
Images And Data Courtesy Of: Headsick.
This content (including text, images, videos and other media) is published and used in accordance with Fair Use.